A major hub for the affluent and growing population of the Hills district, the centre blurs the line between retail, neighbourhood culture and civic amenity.

Following the opening of Castle Hill Station in May 2019, the centre is seamlessly connected to the Northwest metro line that has seen the region emerge as a gateway to the CBD, Blue Mountains and Hawkesbury Valley. A focus on family time

Suitable for all occasions, The Piazza provides dining and entertainment options to please the whole family, along with an engaging cultural programming offer.

With direct, seamless access into Castle Hill railway station and bus interchange, plus convenient road access via the M1 or M2, it's never been easier for locals to visit Castle Towers.

Bringing leading independents together with some of the world's best-loved apparel and lifestyle brands, Castle Towers is the go-to destination for trend-aware shoppers. Underpass between the centre and station
Development

In December 2019 we unveiled the first chapter of our multi-year transformation of Castle Towers, including:


In 2020, the centre welcomes yet more new and revitalised stores as part of this $180m expansion. This year will also see upgrade works completed on Levels 2 and 3 as well as a major rejuvenation of The Piazza dining precinct to further cement Castle Towers' integral role in the social fabric of The Hills.

Anchors include majors and mini-majors.
*Data as at 31 December 2019.
Anchors
19
Parking spaces
5387
Floor space
124,301
m2
*Data as at 31 December 2019.
Floor Plan
Leasing
Long-term leasing
Work with us to identify the right spatial solution for your business, big or small, and join our diverse collective of local and international brand partners.
Short-term leasing
Introduce your product or service to new customers when they are at their most receptive with the assistance of our pop-up retail and brand activation specialists.
Advertising
In-centre and digital media
Talk to us about our range of
online and offline advertising
and sponsorship opportunities.
Custom campaigns
Collaborate with us on a bespoke marketing campaign spanning multiple channels and locations.
STEP 1 OF 4
How long are you looking to lease for?
STEP 1 OF 2
Which type of advertising do you have in mind?
Learn more about brand activation opportunities with QICGRE.
Design 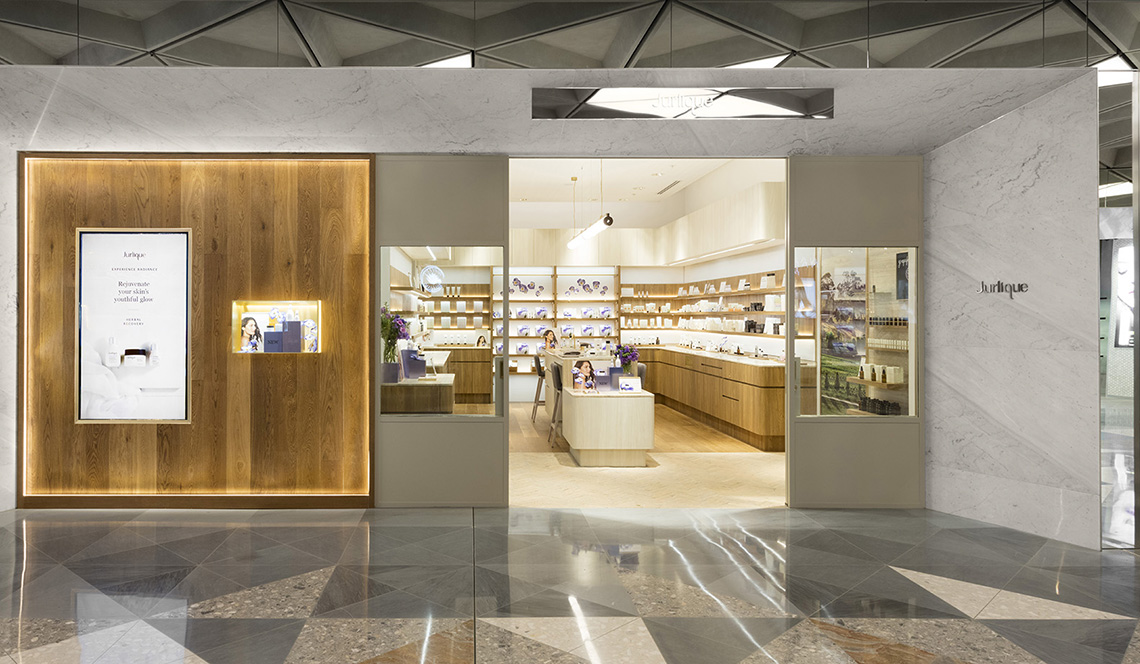 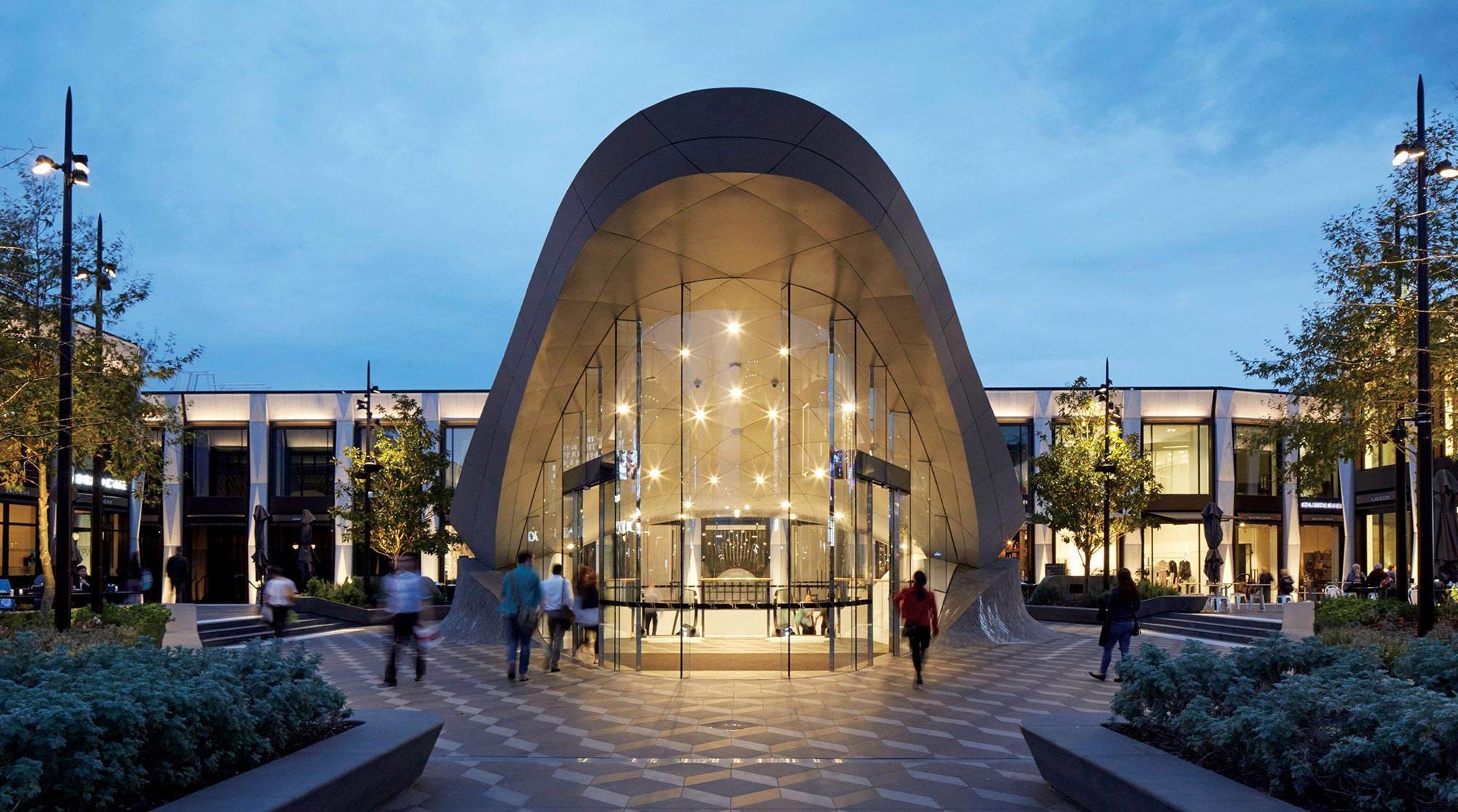 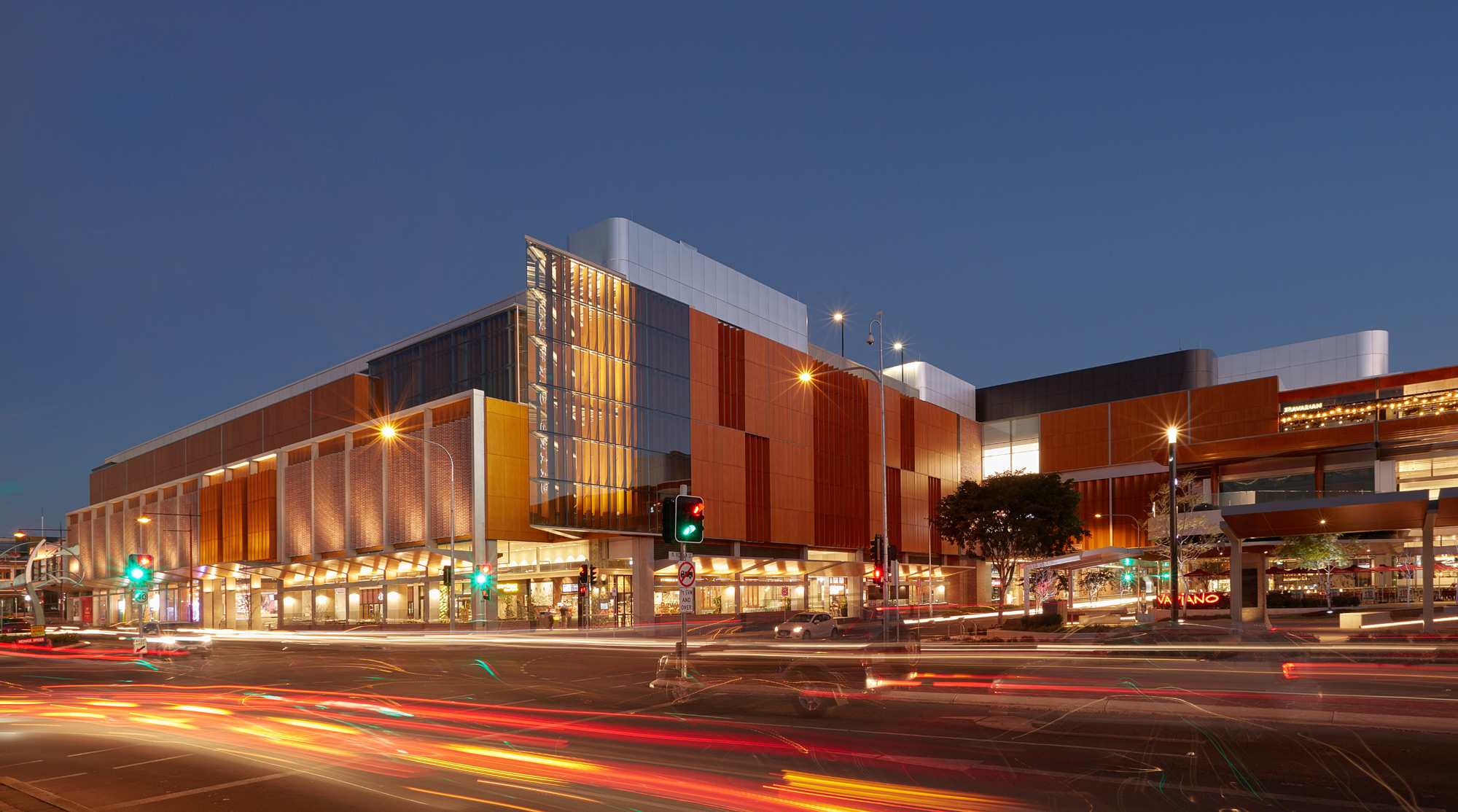