Profile: Gary Heery on photographing the world
Design
Spanning over five decades, photographer Gary Heery’s career is as varied and eclectic as his aesthetic. Working with some of the biggest stars of our age, he’s shot album cover artworks for artists such as Roy Orbison, Frank Zappa and Ray Charles, as well as taken portraits of Madonna and fellow-Australians Cate Blanchett and Nicole Kidman.
Share

He has also created lauded studies of the natural world – animals, for his books Zoo and Bird, and more recently, flowers. The poetic and dark interpretation of the latter was commissioned for the dining experience The Flower Whisperer, sponsored by QICGRE, a theatrical installation at Sydney’s Yellow House.

The “midnight garden” included both photographed and real flowers, and a compelling performance by the Australian Art Quartet – which was conceived by Heery, his partner, collaborator and Grandiflora-founder Saskia Havekes, alongside creative director Tony Assness.

In this interview, Heery thoughtfully unpacks his rich and varied life, looks back at some of his achievements and reflects on the changing nature of his chosen medium.­

Thomas Phongsathorn: Tell me about your relationship with photography. How did your career start?

Gary Heery: I dabbled in photography while I was at university. I had an American friend who was an Irving Penn nut. He took me out to New Guinea where he was basically copying Penn’s early photography. He had a little darkroom, so I learnt about developing film and printing. I ended up in Los Angeles where I met a woman – someone I went out with for a while. She introduced me to her ex-boyfriend, who was a photographer. Norman Seeff was his name – a legend in record covers. She took me to his studio on Sunset Boulevard, and as I was walking in his assistant was leaving. That night, Norman and I shot Ike and Tina Turner, and that was the beginning of my career. About a year and half later, I opened my own studio in Beverly Hills and started doing record covers. I also worked for Playboy and other magazines, often shooting comedians like Robin Williams and Rodney Dangerfield. When I came back to Australia I realised there was no celebrity photography business like there was in America, so I had to start really thinking about how to do things. Then my first book, Zoo, was published, back in 1996, and it was quite a hit, winning awards all over the world. That book set the tone for the rest of my career. It’s been serendipitous. I’ve reinvented myself on numerous occasions, but without really changing.

TP: When you were starting out, which photographers did you find yourself drawn to?

GH: I was crazy for Irving Penn’s work, and those wonderful Edward Steichen pictures, and Richard Avedon at the time. Horst P. Horst would have been in there, along with Helmut Newton. In some senses, my photography is about glamour – it’s very stylised. I was never a documentary guy: I like the studied moment.

TP: You studied psychology and sociology at university. Does this inform the dynamic that exists between you and your sitters?

GH: I’m sure there’s something in having knowledge of those subjects, but I think it’s my nature that’s really been core to my success. It’s my working-class background and my desire to treat everyone the same. The power of the camera in a formal portrait session is quite wonderful, but I will do anything for a reaction if I’m not getting what I need. I have multiple ways of upping the ante or chilling it out; and I have had some really difficult people in front of me. When I came up as a photographer, character and personality were part of the schooling.

"In some senses, my photography is about glamour - it's very stylised. I was never a documentary guy: I like the studied moment."

TP: What are your thoughts on digital photography and digital manipulation?

GH: I don’t fiddle around with too much digital manipulation. I try to keep it as close to reality as possible, but it didn’t take me long to figure out that digital is here to stay. I think that you should be open to pretty much everything, and not be judgmental. I couldn’t have done the Bird book without digital. It’s all about the eye, and it’s all about substance.

GH: Social media is a way of expanding your clientele. I don’t obsess over it, but I think it’s really important. How else do you get out to people these days? As a pragmatist, I use it and I enjoy it. When you really think about it in relation to photography, it’s bad and it has lowered the bar of what a photographer is. But what can you do about that?

TP: Tell me about how you work with Saskia Havekes.

GH: Saskia is one of those people who is so good at what she does that she makes it look easy. She's extremely hard working, and her attention to detail is second to none. In the particular case of The Flower Whisperer project at Yellow House, we wanted to do something special, so we came up with the idea of the midnight garden. I wanted you to feel that you could almost touch the flowers in the photographs. There's complete depth-of-field to them. The evening it opened was just extraordinary – one of the most beautiful nights, creatively, I have ever had. The whole room was covered in flowers, the ceiling was black and Saskia had hung flowers so that they were dripping from the skylights. Then the Australian Art Quartet came on, and they were dressed in Romance Was Born, the young designers who used my bird photographs on their clothes. It was incredibly rewarding.

TP: If you had to select one photograph of yours to represent your career, which one would it be?

GH: You'd expect it to be my portrait of Madonna because it has become iconic, but is it the best image? I find that a really difficult question to answer... I mean, if I pick up one of the books I've produced I think the pictures are well crafted and some of them are beautiful. I'm just trying to get you to look at things in a way that you haven't before. So, is there a definitive picture? No, I don't think so, but I have got a few corkers in there. 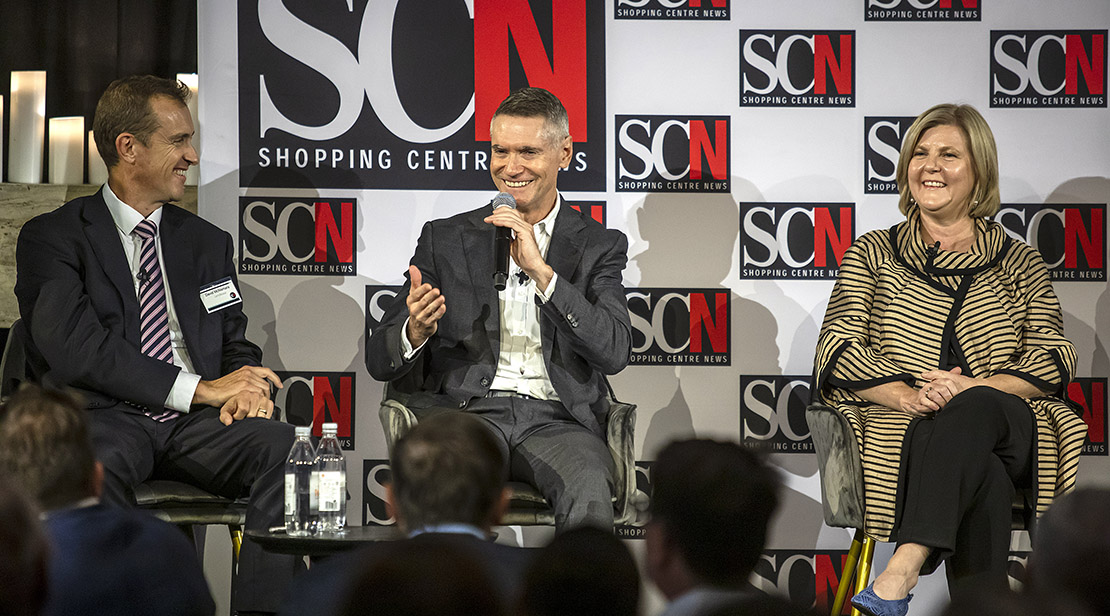