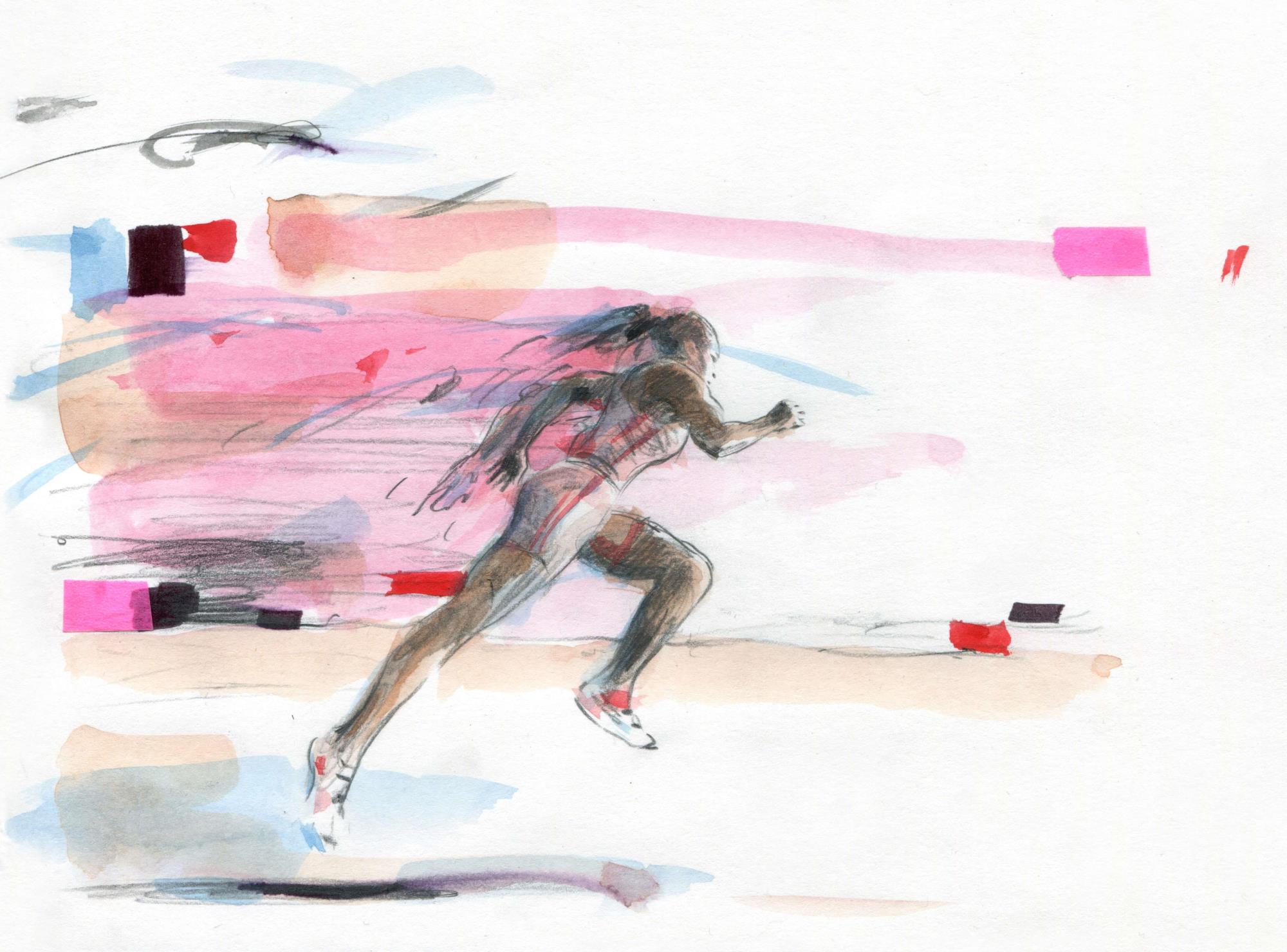 Profile: Scott Freeman on inclusive fitness
Community
Having spent nearly two decades training and rehabilitating the Australian army’s special forces units, Scott Freeman left the military five years ago with the aim of getting the general public in shape. To mark the launch of his latest gym, the EMF Performance Centre in Robina, the former boot camp boss talks about Australia’s first altitude swimming pool, and how his new facility will cater to both Olympic athletes and mums-to-be.
Share

Xerxes Cook: Why did you join the fitness industry?

Scott Freeman: I’m passionate about it. I’m trying to change the mindset of how people see gyms, not as boring or painful places, but instead to create a community where people enjoy being healthier and happier, no matter if they’re pregnant, have just given birth, are overweight, or injured.

XC: Do you find that people on the Gold Coast are more health-conscious than elsewhere?

SF: Definitely. And travelling around the world, I’ve found that the closer people live to a beach, the more conscious they are about their body and their image. I get up at five o'clock in the morning and already at the beach there are people running, walking, surfing, swimming – it’s where I first started my business five years ago, holding group sessions on the beach, and things have progressed from there.

XC: What’s the difference between the new Performance Centre and your EMF Fitness Centres?

SF: The fitness centres are gyms, but with our unique values – people can sign up without a contract, they’re open 24-hours a day and we always make sure we have the right equipment. The difference between the EMF Fitness Centres and the Performance Centre is that the latter is designed for everyone, from someone who is injured, in a wheelchair or has just broken their leg and needs rehabilitation, to a high-level athlete who is about to compete in the Olympics. We’re trying to bring in physiotherapy, exercise and dieticians all under one roof in Robina Town Centre. If you take any part of any fitness regime you can think of, we will either incorporate it, or it will already be part of our programme.

"I'm trying to change the mindset of how people see gyms, not as boring or painful places, but instead to create a community where people enjoy being healthier and happier, no matter if they're pregnant, have just given birth, are overweight, or injured."

XC: If you’re catering to such a wide spectrum of disciplines and levels of fitness, what kind of facilities does the centre offer?

SF: At 3,000 square metres, it’s probably the largest facility I’ve seen in a shopping centre. There’s a women-only training room, a purpose-built mixed martial arts room that also has a full-floor Brazilian jujitsu arena, a cage-fighting wall and a boxing ring. We’ve also got a CrossFit room and a military training room – the latter is something people don’t usually put into a gym, but we’re thinking that if you want to do that style of training, you shouldn’t need to have two or three separate memberships. We have two altitude rooms and a climate-controlled yoga room where you can do everything from Ashtanga to Pilates. Eventually we will also be able to change the altitude of that room too, so if someone is doing an Ironman in Malaysia for example, we can turn the heat up to 40 degrees and the humidity to whatever the density is there, and also put it at altitude, so we’re stressing the body in a variety of different ways with control over it.

XC: Are the altitude training rooms and swimming pool controlled environments where you’ve lowered the amount of oxygen?

SF: Yes, they are sealed rooms where we push nitrogen in and lower the amount of oxygen, so even if it’s not a change in air pressure, you’ve changed the molecular structure of that room. For example, if you had a room of normal air (80 per cent nitrogen and 20 per cent oxygen) and you take it down to say, 10 per cent oxygen, it mimics the conditions of being at 15,000 feet. Altitude training has only come to the market recently, but a lot of athletes have been doing it for the past decade. We’re finding that it’s really making headway with issues like diabetes, increasing fitness and metabolic rates, as you’re increasing the amount of calories you’re burning during exercise. For rehabilitation it’s phenomenal – you don’t have to stress the body to get the same results. There are so many benefits, and making training more effective in less time is one of those. I personally now only do 30 minutes of cardio at 3,500 metres instead of one hour at sea level. In Australia, we’ve never really seen altitude swimming – our altitude pool is 25-metres, so as a trainer you can be in the room or you can be above on the mezzanine, and watch the athlete and how they react while swimming.

SF: We’re also targeting performance athletes so we’ve got a testing room with a DEXA scanner, which is the only true way of testing body fat and density. We’ve also got metabolic rate testing, which tests how your body changes as it burns calories. In regards to cryotherapy, we’ve got the ability to put ice baths where the pool room is, and later in the year we’re going to put in a cryo chamber to assist in the post-exercise recovery phase.

XC: This all sounds pretty high-tech. How about the rest of the equipment?

SF: We’ve got Technogym as the main line of cardio, and we have Synergy as the secondary one. Synergy is an Australian company that creates great stuff for training at altitude, like self-powered running machines, bionic bikes and air trainers that are very similar to rowing machines but are used to work out all the different parts of the body. We even have a paddle machine, which allows you to practice swimming out of water.

XC: Worldwide there has been a growing awareness of wellness among the general public – has the industry grown significantly over the last decade or so?

SF: Definitely. I think the problem is that there are too many people out there trying to sell quick fixes, and that brings down the image of the health industry as a whole - like dieting. People think they have to diet for six weeks, when it should be a way of life. If you eat healthily, you can have some bad snacks every now and again, so long as you’re eating the right thing and monitoring what you’re eating. It’s the same with alcohol. If you cut everything out of your life you’re going to be unhappy, and that’s no way to live. It’s all about a holistic approach, enjoying life as whole – like if you hate going to work, you should think about a career change!