BoF Voices 2018: Inside Fashion
Design
The fashion industry is a global influencer. This multi-trillion-dollar sector, sitting at the heart of consumer culture and the daily expression of identity, has a bigger role to play than many realise in addressing some of the weightiest issues facing humankind – from sustainability to the rise of the big tech companies which increasingly dominate our lives. What does it mean to be human? And what kind of a world do we want to inhabit? Questions like these were at the heart of the collective conversation at VOICES, the annual gathering for big thinkers, presented by the Business of Fashion (BoF) in partnership with QICGRE. Held at Soho Farmhouse in Oxfordshire, the annual, invite-only event attracts fashion industry leaders, entrepreneurs, technologists, activists, experts and innovators from across a range of related industries.

A robust program of talks — featuring a wide range of speakers from Cambridge Analytica whistleblower Christopher Wylie to ethical fashion designer Stella McCartney — sparked spirited conversations that often stretched into the evenings, at intimate salons and other informal exchanges across the countryside property.

"Stella McCartney announced a fashion & industry charter to combat climate change, formed via a partnership between her brand and the United Nations."

But the event also grappled with issues like environmental degradation and the mistreatment of garment workers. Americans send well over 1 billion pounds of garment waste to landfills every month, while garment workers are still routinely mistreated in Bangladesh five years after the Rana Plaza disaster was supposed to have galvanised the global fashion industry to action.

But if fashion’s hands are dirty, the industry also has the tools to reduce its negative impact and solve global problems. Here are the top takeaways from VOICES 2018.

1. In the Face of Big Tech, Hold Onto Humanity

Cambridge Analytica whistleblower Christopher Wylie revealed how he helped weaponize fashion labels through invading users' privacy by collecting data on social media preferences in order to influence the UK Brexit vote and the US presidential elections. Wylie suggested that brands could play a powerful role in shaping and not just signalling political leanings, charging companies with a responsibility to act.

“We need cultural defence and we all define these cultural narratives. When we talk about cultural warfare it’s warfare in culture, and you guys make the culture. We depend on you to not only make our culture but protect our culture. It is up to you if Trump becomes the Crocs or the Chanel of our political age." But the underlying danger, he said, was the unchecked power of technology companies mining our personal data. “Silicon Valley sees the internet as terra nova,” he explained, likening tech giants such as Facebook to conquerors.

But not everyone was ready to cast technology as a cause of society’s ills. Benedict Evans, an author and partner at Silicon Valley venture capitalist firm Andreessen Horowitz, noted how new technologies were creating tremendous opportunities for value creation, a sentiment that was underscored by entrepreneurs ranging from StockX founder Josh Luber to Magic Leap’s Rachna Bhasin and Rebecca Barkin. The trick is to find the right balance between technology and human fundamental human rights and values.

It was Alber Elbaz who reminded attendees most poignantly how beautiful humanity can be, delivering a poetic ode to what’s genuinely important in life, hand-written on a hundred-odd pages of paper, each of which he dispatched to the floor with a flourish after he had finished with it. At the end of the talk, he burst into the Aretha Franklin song R-E-S-P-E-C-T.

This year at VOICES, Stella McCartney announced a fashion industry charter to combat climate change, formed via a partnership between her brand and the United Nations. In addition to the charter, which includes 16 commitments for signatories to mitigate the industry's damage to the planet, McCartney said she's also launching Stella McCartney Cares Green, a charity dedicated to educating the fashion industry about sustainability.

The through line between the two efforts is an emphasis on collaboration. McCartney said the point of both the charter and her new charity is to ensure the environmentally friendly practices developed at her brand gain a foothold in the wider industry — to take an "open source" approach to sustainability.

Developing new materials is an expensive and time-consuming process. McCartney said it took over two years to develop a viscose yarn made from trees grown using sustainable forest practices. She said an "open source" approach would allow companies to quickly adopt promising ideas, even if they were developed by competitors. "I want to share that information," she said. I don't want to have to do it alone, it takes so much for us to do this, it's nice if we can do it together." Technology is another way to foster collaboration. Blockchain, by providing a secure means of exchanging money and information, will allow more direct interactions between brands and their fans, said Peter Smith co-founder and chief executive of Blockchain, the world's largest software provider for digital currency and distributed ledger technology. "It will change the power structure between the people who create and the people who buy and the people in the middle who finance," he said. "It will change how things are financed. Things like fashion could be financed directly rather than indirectly."

Conversely, when the industry fails to come together, change becomes exponentially more difficult. Kalpona Akter, an activist on behalf of Bangladeshi garment workers, said the failure of Western brands to coalesce around humane labour standards is one reason many factory owners feel they can mistreat labourers with impunity. After the Rana Plaza building collapse killed 1,100 workers, signatories to a legally binding fire and building safety accord swelled from a handful to over 200. However, some of the biggest clothing sellers — including Walmart and Gap — never signed on, and some, including Abercrombie & Fitch, have since dropped out. "They didn't want to take responsibility," she said.

"Today, just about every fashion brand is laser-focused on China, soon to become the world’s top luxury market."

3. One World, But Many Individuals

Globalisation and the internet have made the world far more interconnected than ever before. Today, just about every fashion brand is laser-focused on China, soon to become the world's top luxury market. India, with 1.3 billion people and a fast-growing economy, isn't far behind on the list of priorities. But treating either nation as a monolith is a mistake, speakers warned.

China's consumers live in poor provincial cities that are just getting wired for online shopping, and rich coastal megalopolises and tech hubs where incomes and shopping habits mirror the wealthiest European and American fashion hubs. "There is no one China," said McKinsey & Company global managing partner Kevin Sneader.

India, too, is highly diverse and changing rapidly. For one, women are growing more assertive in challenging patriarchal norms, breaking down taboos around sex and demanding to play roles in society beyond wife or mother, said Karla Bookman, founder and editor of The Swaddle, a women's health and culture site based in India. "Feminism has been alive and well in India for a long time," she said. "What has changed is where they are pushing back against the status quo [and] they now have more of a platform with social media." Again, the world is full of multiplicity and brands need to wise up.

Katharine Hamnett started her panel by tossing T-shirts emblazoned with the slogan "Fashion Hates Brexit" into the audience. But the vocal opponent of Britain's exit from the European Union had a larger point. "I think T-shirts are great, marches are great, but unless you follow them up with political action, holding your elected representative to account… this is what we actually have to do," Hamnett said.

Fashion brands often make one-off gestures: a trans models on a catwalk, or a one-time donation to a trendy cause. But this is where activism begins, not where it ends, said many of the speakers at VOICES. "In this moment, people are more in love with the idea of resistance than the work of resistance," said DeRay Mckesson, a civil rights activist, podcaster and author best known for his work with Black Lives Matter.

This year has seen some signs of that changing, with more brands taking bolder stances on controversial issues, most famously Nike's endorsement deal with Colin Kaepernick. But Pyer Moss designer Kerby Jean-Raymond described his disgust with participants in a recent diversity conference, where executives called inclusion a "trend" that was "good for business.

This article has been syndicated from businessoffashion.com 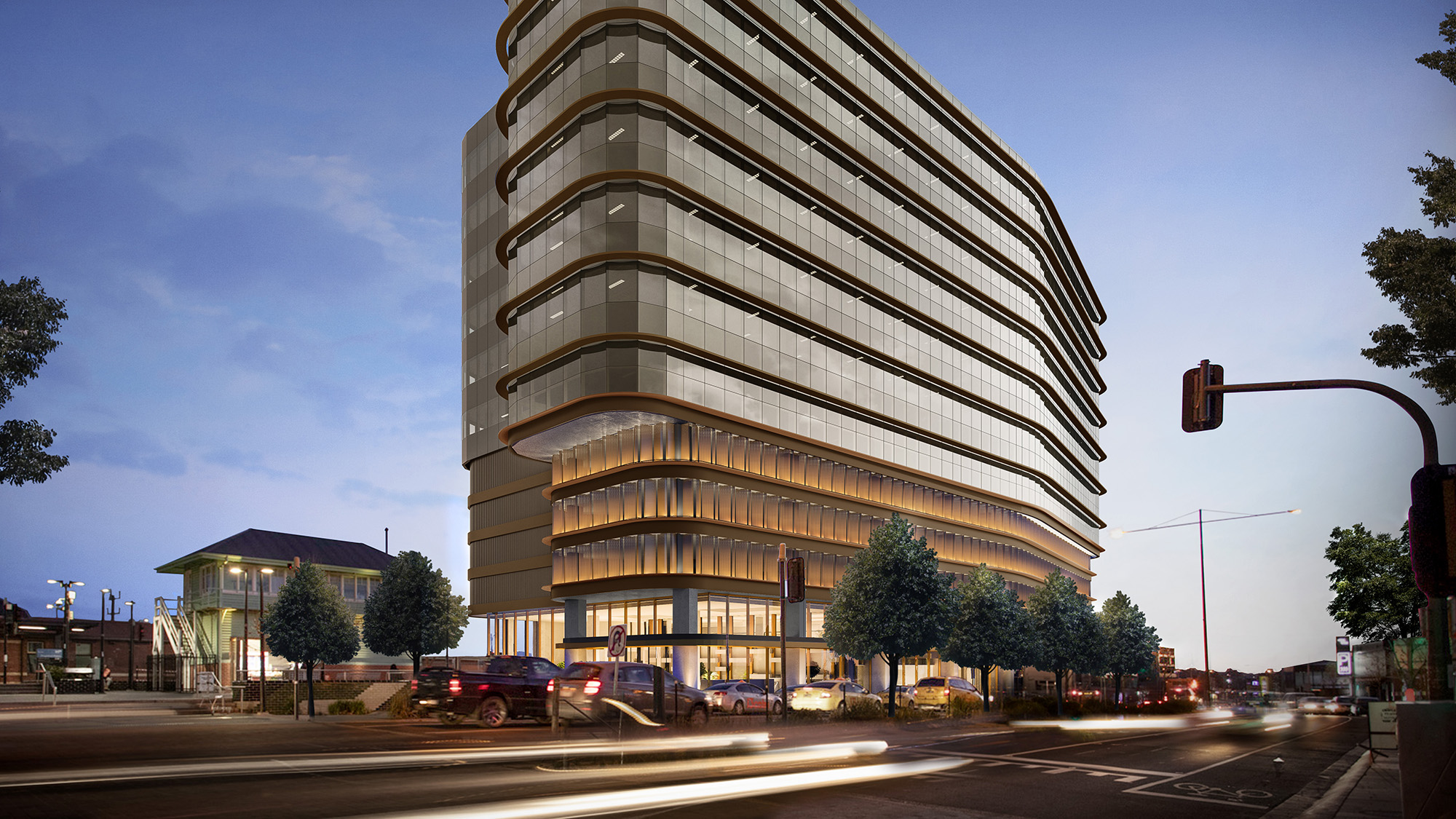 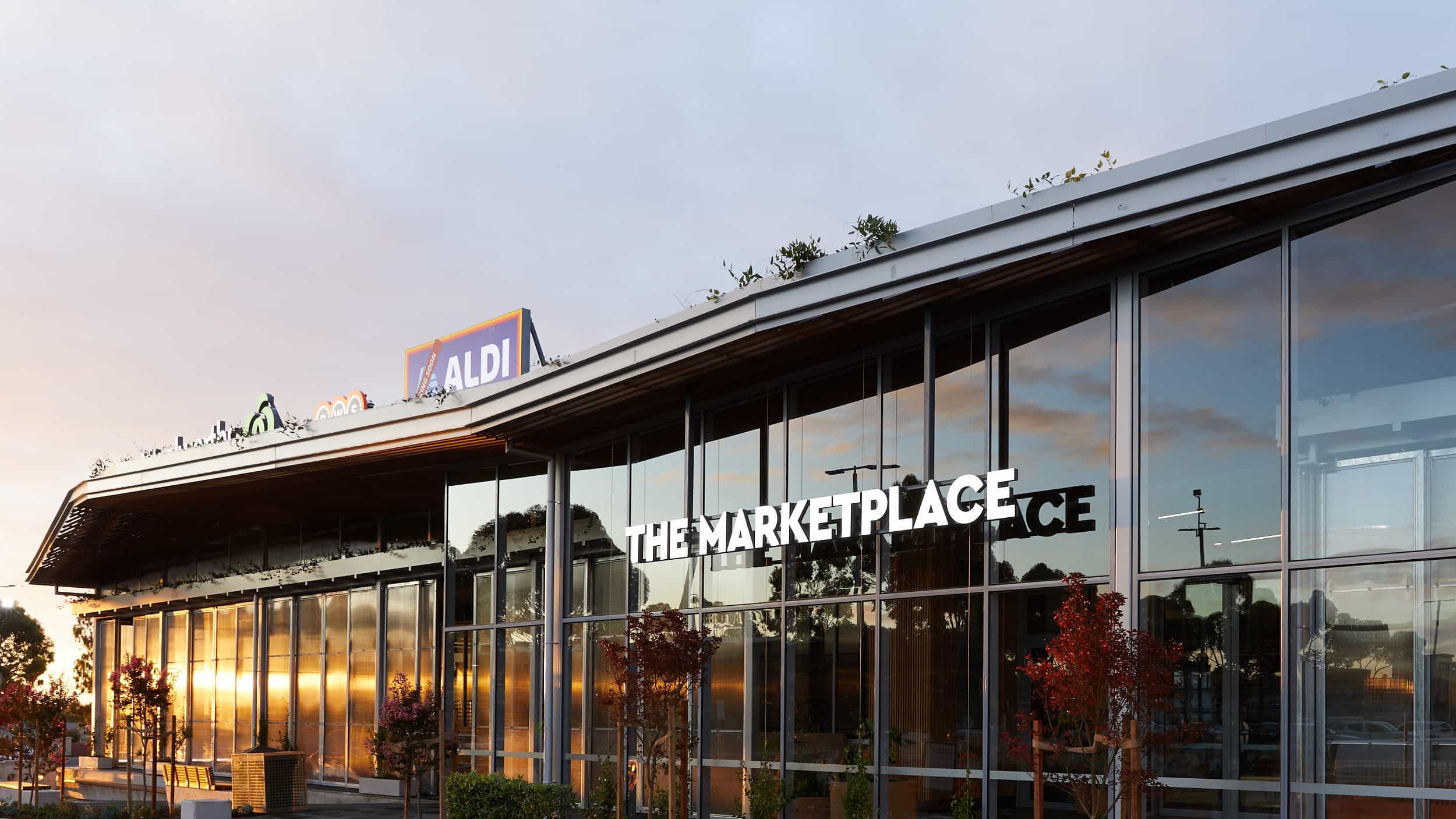 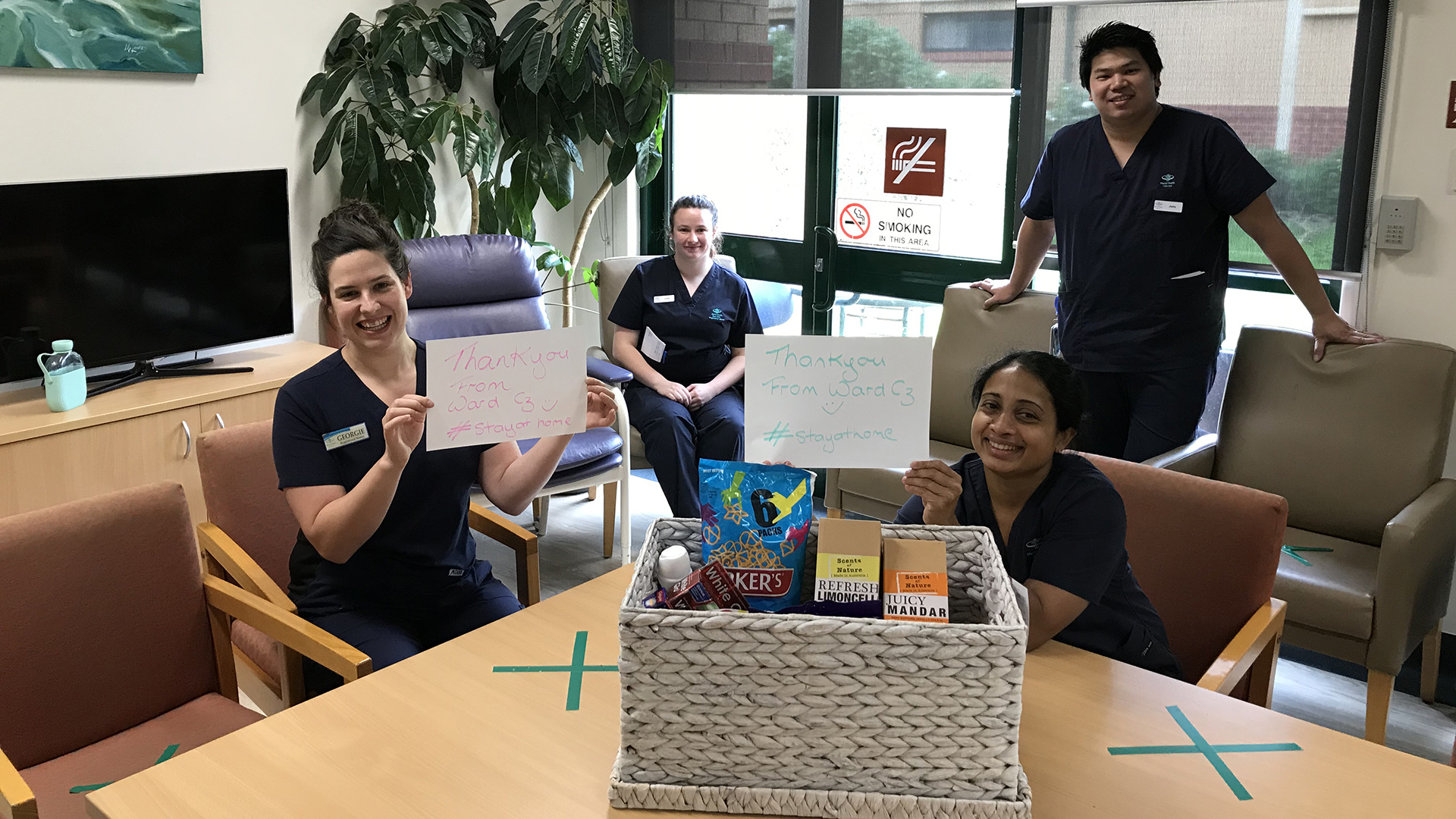